This event is NOT available

Please enter your e-mail to be notified when sales open

The Motorland Circuit, laid in Alcañiz in the region of Bajo Aragon, is a large motoring complex whose name is rapidly expanding as an international benchmark world referent. 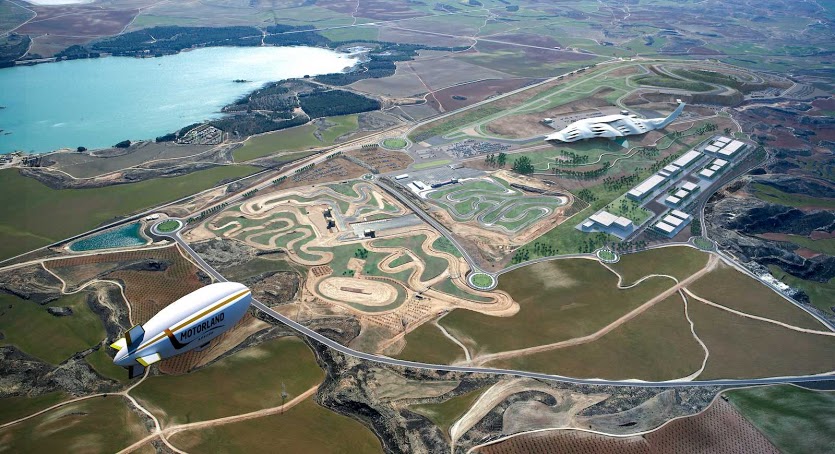 The masterpiece is the racing circuit. It was designed by the architect Hermann Tilke -the author of the best circuits in the world- in conjunction with the popular F1 driver Pedro de la Rosa as supporting consultant. Several international races are usually held in MotorLand, but the most important ones are the Aragon Motorcycle Grand Prix, or several Superbike World Championships. Furthermore, this Circuit has been announced a replacement for F1 World Championship..

Children under 2 years not occupying a seat have free access.
Free access to general admission zones for Juniors till 13 years and Seniors over 65 yrs.
grandstand tariff Junior from 3 to 13 years and tariff Senior over 65 years= 50%
Adults = 14-64 years
Junior / Senior discounts for packs with hotels must be applied manually

All grandstand seats are numbered.
At the entry gates of the circuit JUNIOR and SENIOR ticket holders may be asked for a personal ID to prove the age! 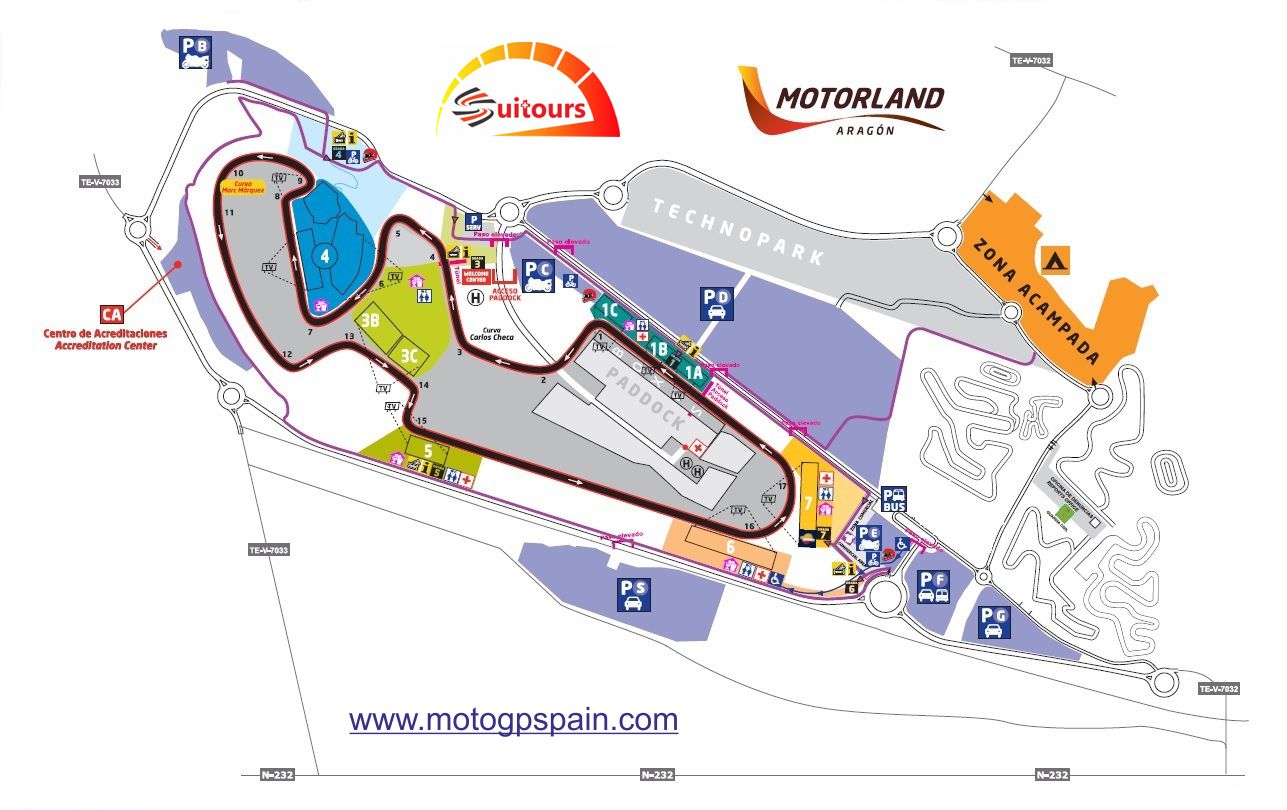 motogpSpain.com offers the best MotoGP tickets and packages with hotels for the moto Grand Prix of Aragon at Circuito Motorland Aragon.

The motoGP Spain is coming to the Motorland circuit again - Are You In?
Buy here your motogp tickets for the Aragon motoGP at Circuito Motorland Aragon.

The motorcycling Grand Prix of Aragon, a point-scoring event for the FIM World Championship, takes place at the Circuit Motorland Aragon in Alcaniz.