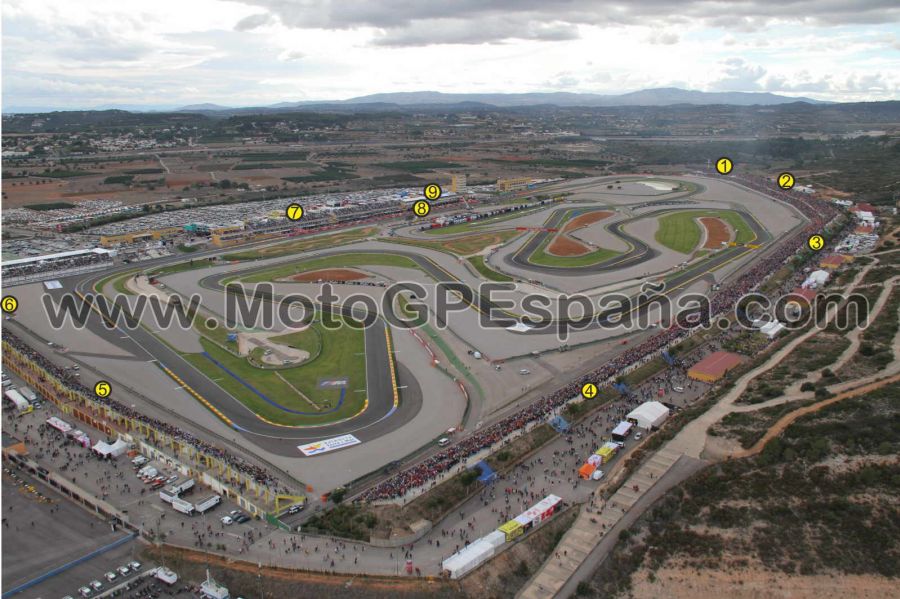 The Grand Prix of Valencia ist the last race of the motorcycle world championship, which takes place in November on the "Ricardo Tormo" circuit in Cheste.