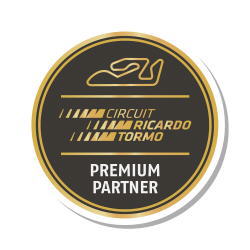 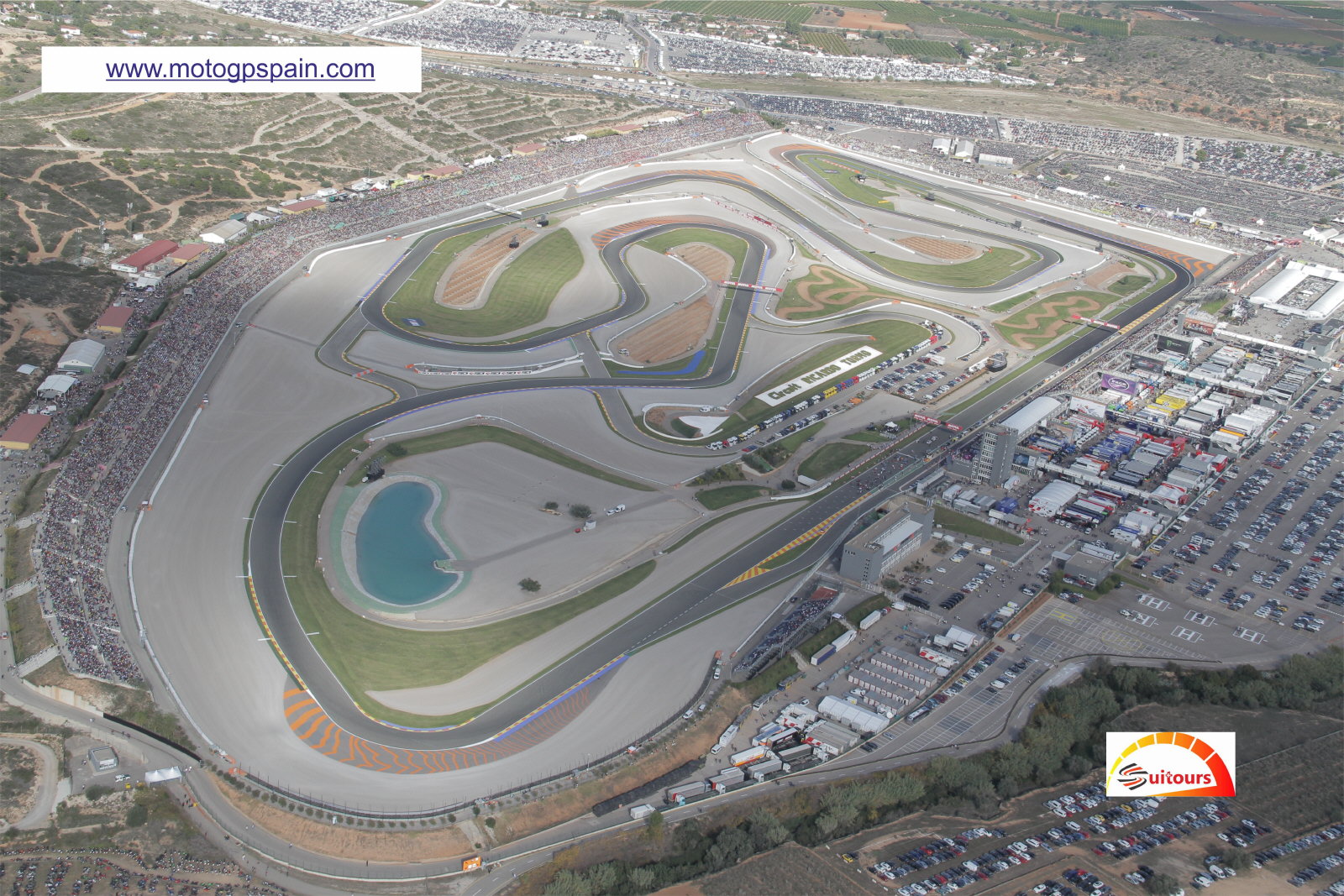 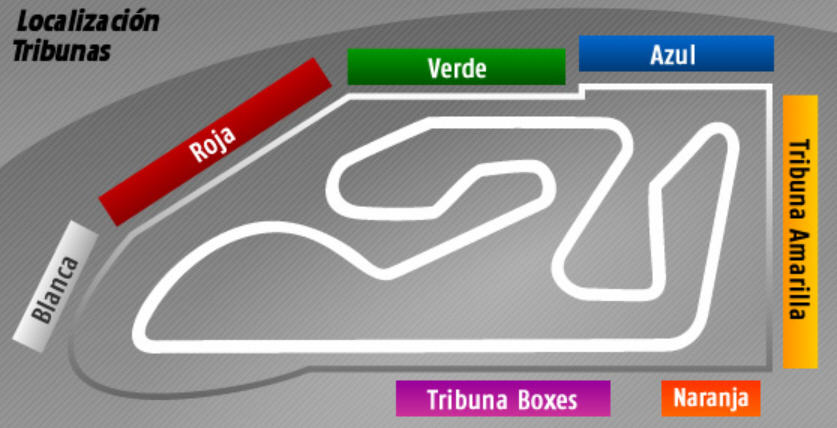 MOTOGP™ is a registered trade mark of Dorna Sports / MotoGPSpain.com is a product of Suitours S.A. - Copyright © 2023 - All rights reserved